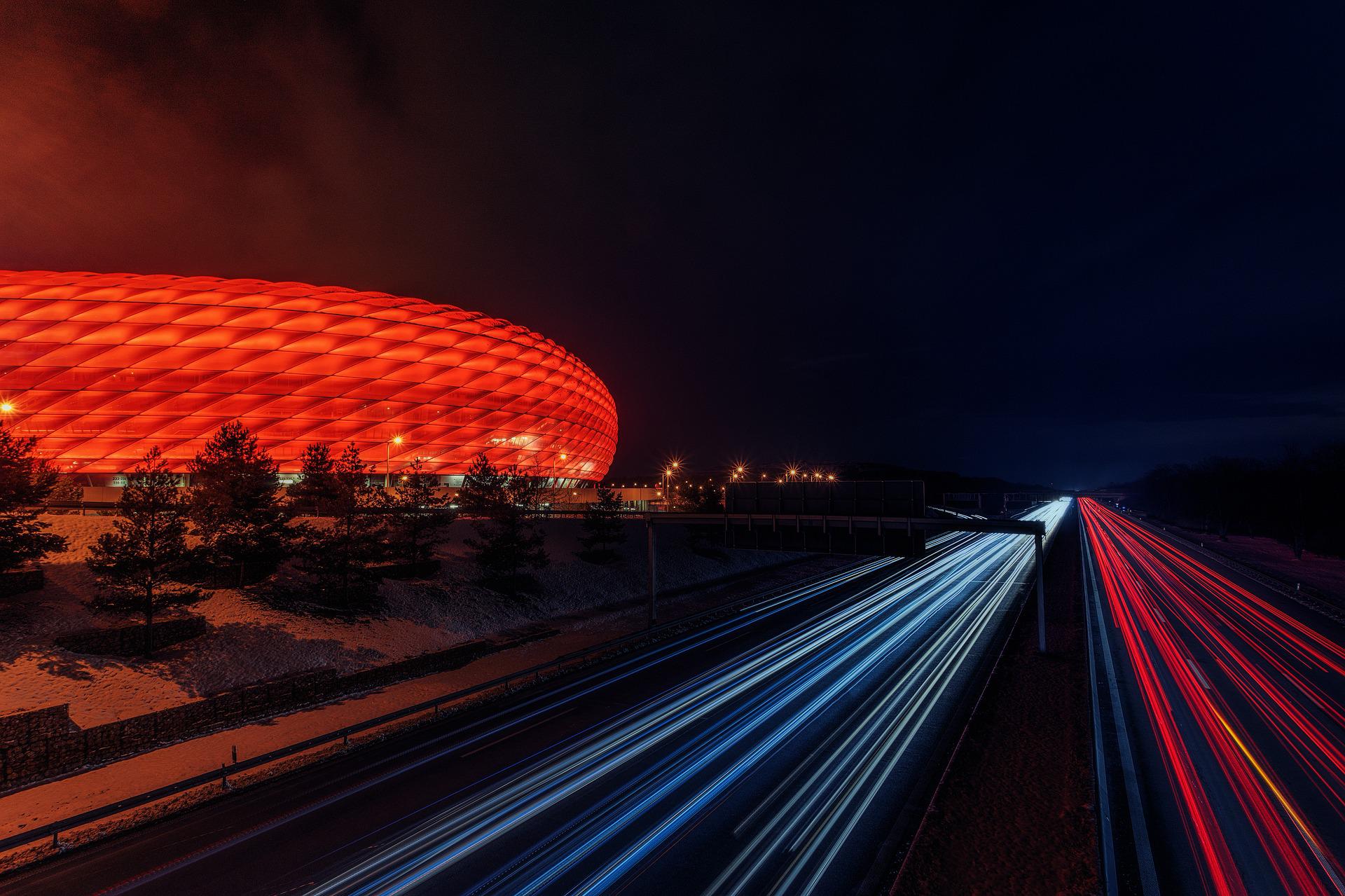 Nutanix is one of the leading companies in the Hyperconverged Infrastructure market. In their blog, they said that at least 67% of enterprises surveyed by a study are using or plans to adopt HCI. That’s two out of three businesses. Nutanix recalls that happened during the dot com boom in the ’90s and its subsequent evolution into cloud computing ten years later. Companies in the dot com boom are left with legacy infrastructure that needs to compete with Cloud Computing capabilities. That’s where Hyperconvergence comes in, it creates a solution in “transforming” traditional data centers, which proliferated during the dot com boom, and turn it into a modern software made agile by cloud. This guide elaborates how exactly hyperconvergence as a concept and technology does it.
– Miyagi Kazuki

Read the source article at Comparitech