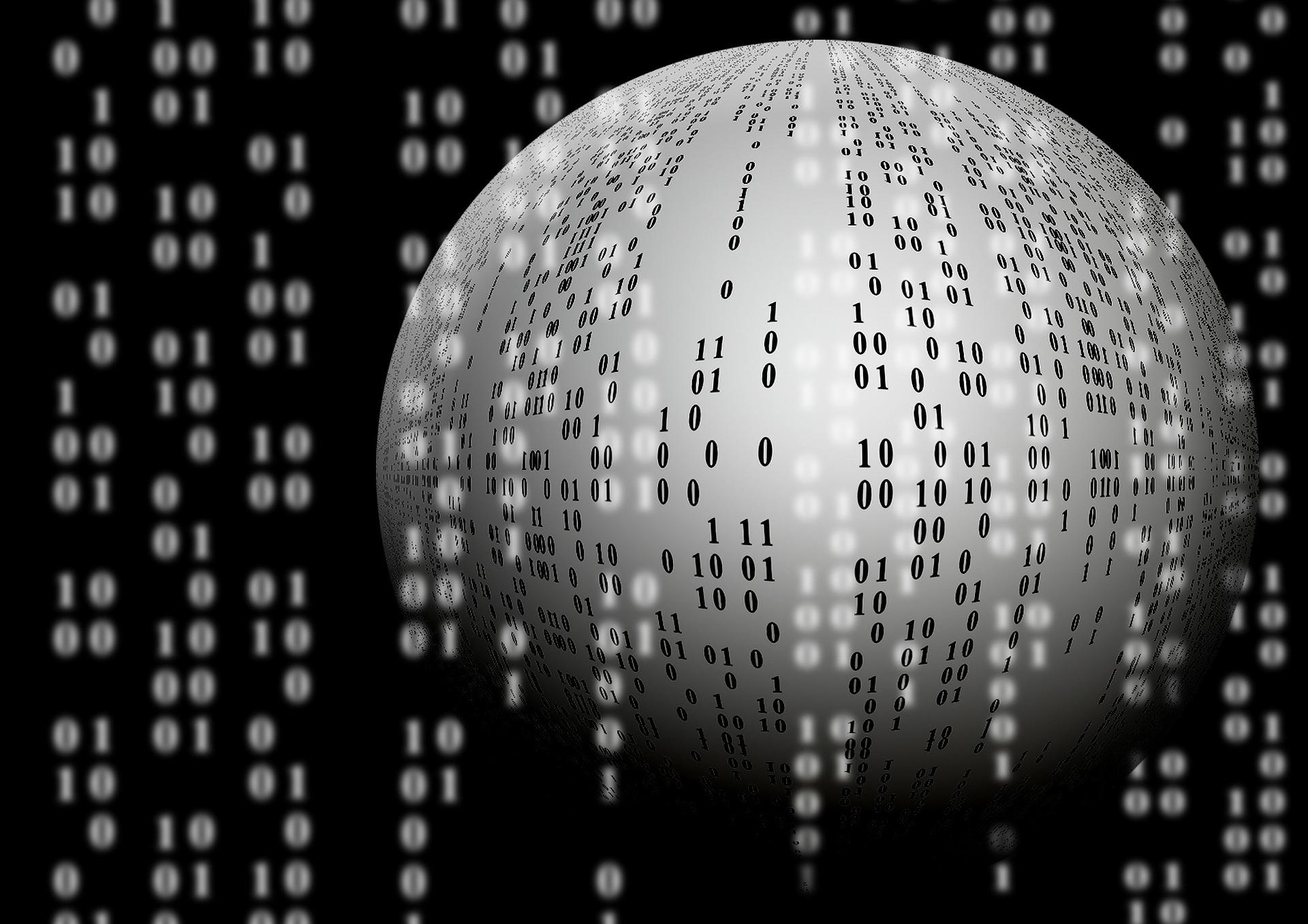 It is well-known that the IT industry keeps coming up with the next buzzword. It gets more confusing when professionals advocate for or against that buzzword. Hyperconvergence is one of those terms, and everyone has their opinion on the matter. These are the facts, according to hyperconverged.org, 2017 was a big year for hyperconvergence. Private and government industries together adopted the technology and it’s expected to grow up to 7 billion by 2021. If those are facts, this article talks about some of the myths some professionals say about hyperconvergence. It is important to know that not everything published, especially on the internet is true.
– Miyagi Kazuki

Read the source article at SDxCentral