The Growth of Hyperconvergence 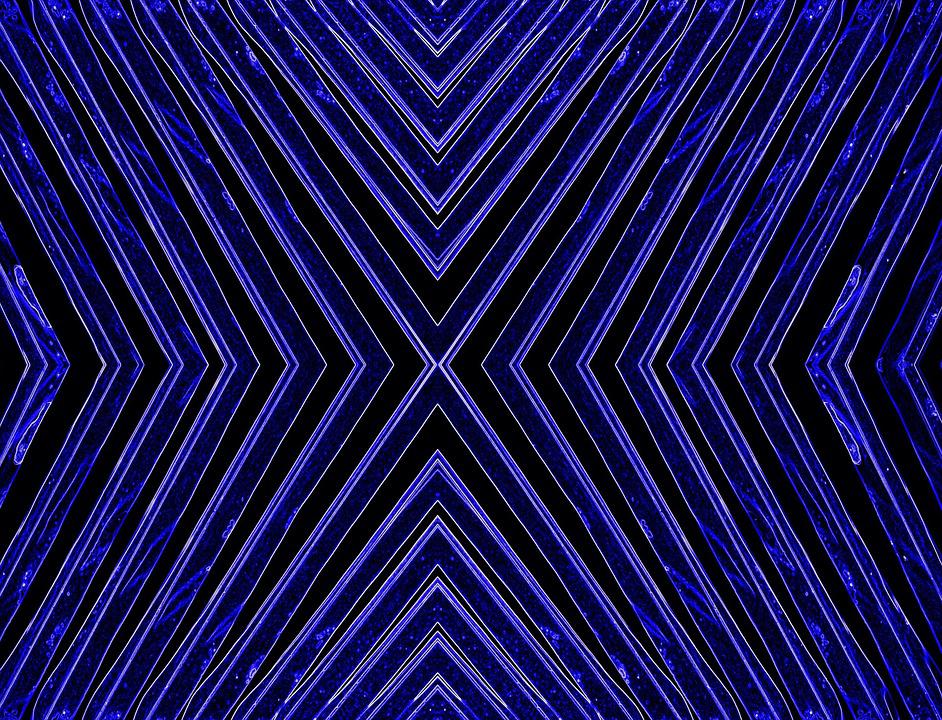 Hyperconvergnce, a useful tool that virtualizes systems and minimizes hardware, is expected to provide businesses growth by 2026. Along with its advantages are ease of scaling, where it reduces the number of potential hardware failure, and the ease of adding a virtual system on the go if needed. Data optimization is also a great feature that automates a lot of data so developers and analytics can be easily done. Itweb reports a recent collaboration between two companies which proves that hyperconvergence is becoming the norm. Read on to learn more about the growth of Hyperconvergence. -Eumir Gonzales

Read the source article at latestmarketreports.com