3 Factors to Consider Before Deploying Hyperconvergence 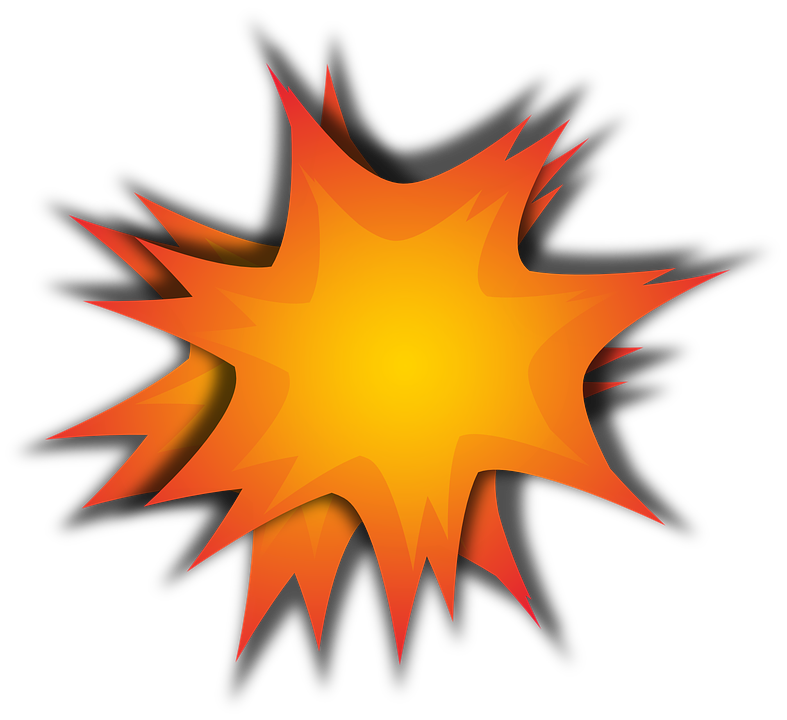 One IT news site has forecasted that 2017 will see the adoption of hyperconverged solutions by many business organizations that want agility and efficiency without high cost. It sounds like a very good reason to jump into the bandwagon. While hyperconvergence is being claimed as the future of IT infrastructure, it has its limitations, like all tech wonders. This article gives sobering advice on studying hyperconvergence first before deploying it. Read on for more. – Cora Llamas.

Hyperconvergence is capturing the attention of IT professionals. The apparent simplicity of the technology is certainly appealing to an IT staff that is often stretched too thin to properly manage the environment. As a result the IT staff is often responding to requests for more IT resources by haphazardly applying more hardware. Hyperconvergence promises to…

Read the source article at StorageSwiss.com